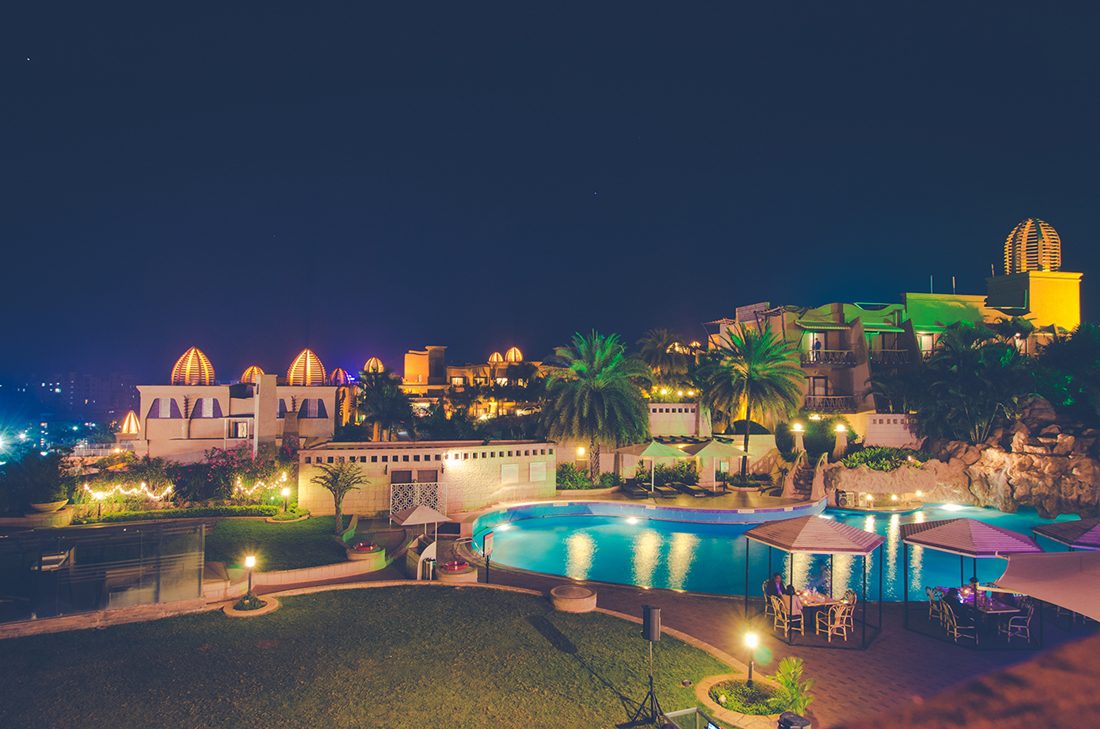 Making plans to go on a Vacation? Visit Pune

Pune, the city is known as the most desirable place to stay in India. The metropolitan city is rapidly advancing towards modernization. The city is a fine blend between the age-old traditions and modern era. Pune is also referred to as the cultural hub of Maharashtra. The cosmopolitan city has still held on to its rich historical Heritage, showcasing a wide variety of architectural wonders for the visitors.

The 286-year-old palace was home to the Peshwas that once ruled the city. Built by Peshwa Bajirao I, the palace is spread across 625 acres, it once covered the entire city of Pune. The palace displays the sculpture of Peshwa Baji Rao I in the centre surrounded by the fountains and forts. 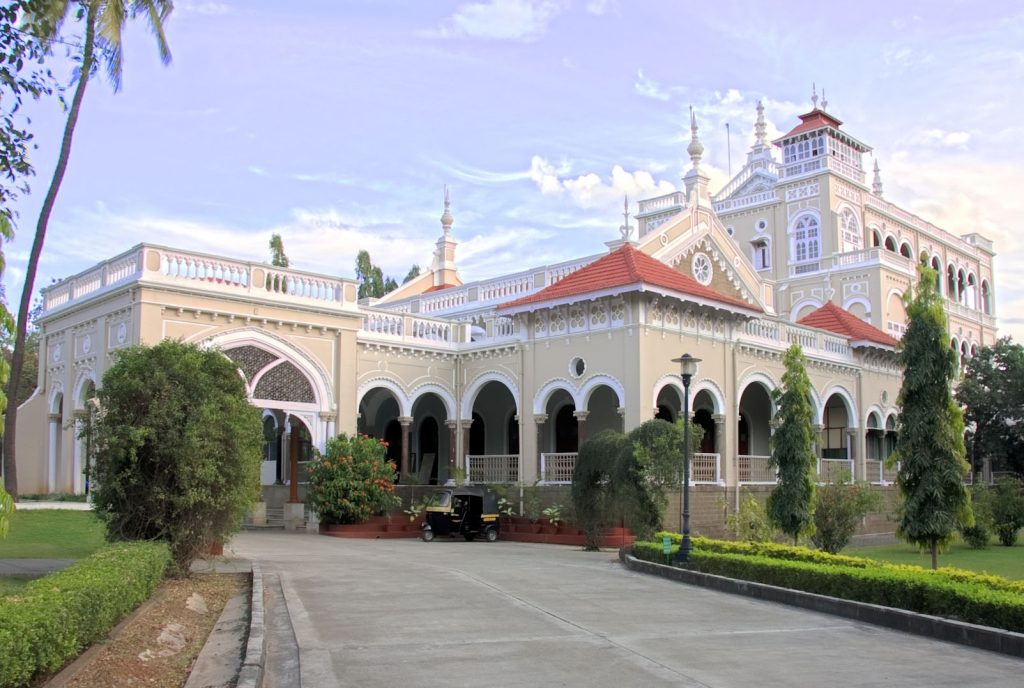 The ashram in Pune has been a hotspot for tourists from all over the world. Ever since the controversial guru was exiled from India and forced to live in the U.S.A. Osho was known for teaching radical ideas and questioned the very essence of institutions that formed the social structure of our society. Even after the departure of Osho from this earthly realm, his followers still continue to visit the ashram in Pune and pay their tribute. 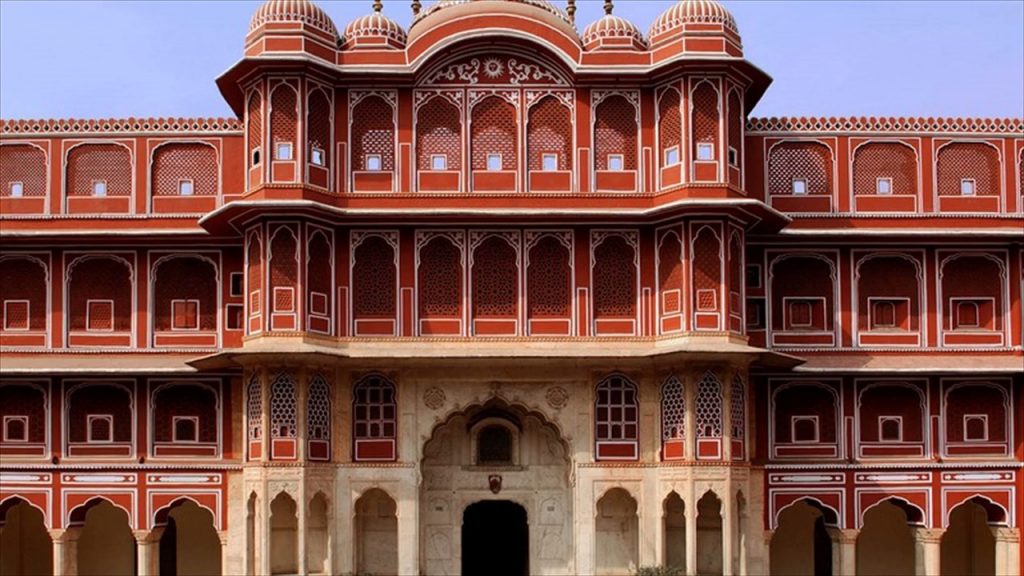 The Mahal is of immense historical significance. It once served as a home to Shahji Bhosle father of Shivaji. The palace has been attacked multiple times and showcases the brilliant architectural skills of that period. The red building stands as a testimony to the bravery and valor of the Maratha’s.

The beautiful mansion was built by Peshwa Bajirao in 1811. It took six years to complete the construction of the mansion at a massive expenditure of ₹200,000 crores. The building exhibits the Maratha style of architecture and is adorned with teak pillars and teak wood.

The mansion is not in a pristine condition, and obviously requires some amount of upkeep. Nevertheless, it still boasts of the grandeur and the elegance of the Maratha’s.

Visit the city of Pune and discover its rich historical heritage and if you are looking for a place to stay then book your stay at Corinthians Pune, one of the best luxury resorts in Pune.