Say No to the Boredom: 5 Phenomenal Places to visit in Pune at Night - The Corinthians Pune
373
post-template-default,single,single-post,postid-373,single-format-standard,qode-social-login-1.0,qode-restaurant-1.0,woocommerce-no-js,ajax_fade,page_not_loaded,,select-theme-ver-4.4,wpb-js-composer js-comp-ver-5.4.7,vc_responsive 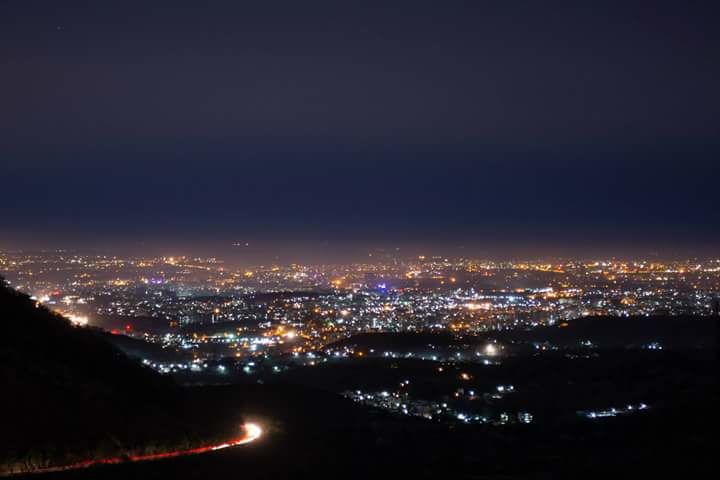 Say No to the Boredom: 5 Phenomenal Places to visit in Pune at Night

Pune, a culturally vibrant city, encounters a fine intermingling of Mughal history and modernization which attracts history lovers as well as business enthusiasts from all over the country. Along with the vibrant young crowd, the place is also known for the alluring tourist attractions. If you are not an early bird or are rather caught up with something during the day time, we present you with the places to hang out in Pune just when the night crawls in. Scroll down and find out the happening places you can visit when the sky is lit up with stars:

Situated at an altitude of 2600 feet, Vetal Hill is known to be the highest point in the city. From trekkers to nature buffs, joggers and bird watchers, the place promises to be a delight for everyone. This picturesque point serves as a popular picnic spot during the noon. As the sun starts setting down, you can cycle up the hill top and spend the night with your pals gazing at the starry night.

This young and charming city is home to more than 100 pubs and nightclubs. These pubs are the ultimate saviors of the young crowd residing in the city. Serving scrumptious food and finely blended cocktails, these are one of the most happening places to hangout in Pune at night. If you think these glittering hubs will be heavy on your pocket, then you will be happy to know that there a number of pocket friendly place as well.

Amidst the bustling scenes of Pune city exists an architectural wonder, Pataleshwar Cave Temple. This protected heritage site is a noteworthy monolithic creation, which is elegantly carved out from a single rock. Dating back to the 8th century, the cave acquires a religious importance and also has a shrine which is dedicated to Lord Shiva. So if you are in search of serene place to hang out in Pune at night, then Pataleshwar Cave Temple located at the Shivajinagar is the place to be at.

If you are up for some thrill at night, then a trek to the Parvati Hill will promise to curb the wanderlust inside you. Situated on the southern end of the city, it is home to a magnificent fort, which was built in the 17th century by Balaji Baji Rao, a Peshwa ruler. The fresh air and the panoramic view at the hill top make it a popular place to hang out in Pune at night. The sight is ideal to relax and watch a movie with your partner under the starry sky.

In Wanowrie, there stands a memorial of Mahadji Shinde who was in the military army of the 18th century, Shinde Chhatri. Featuring Anglo-Rajasthan architecture, this notable heritage site consists of an elegant façade, a gallery and a tomb. So soak in the history of the Maratha rule while you admire the monument during night.