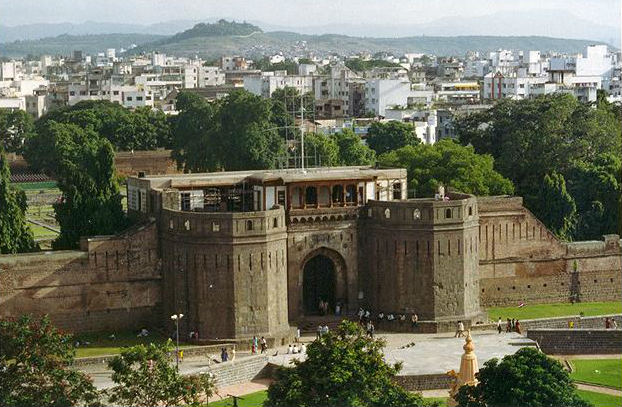 Top 5 Places to Visit in Pune

Pune lies at the heart of the Marathi culture. Placed at the cusp of modernization, Pune has a plethora visual treats lined for its visitors. Located at the cusp of modernization, it is an interesting place for any visitor to be in. this is why the luxury hotels in Pune are always blossoming with business throughout the year. So, the next time when you are in this city, make it a point to drop b at any of these places: 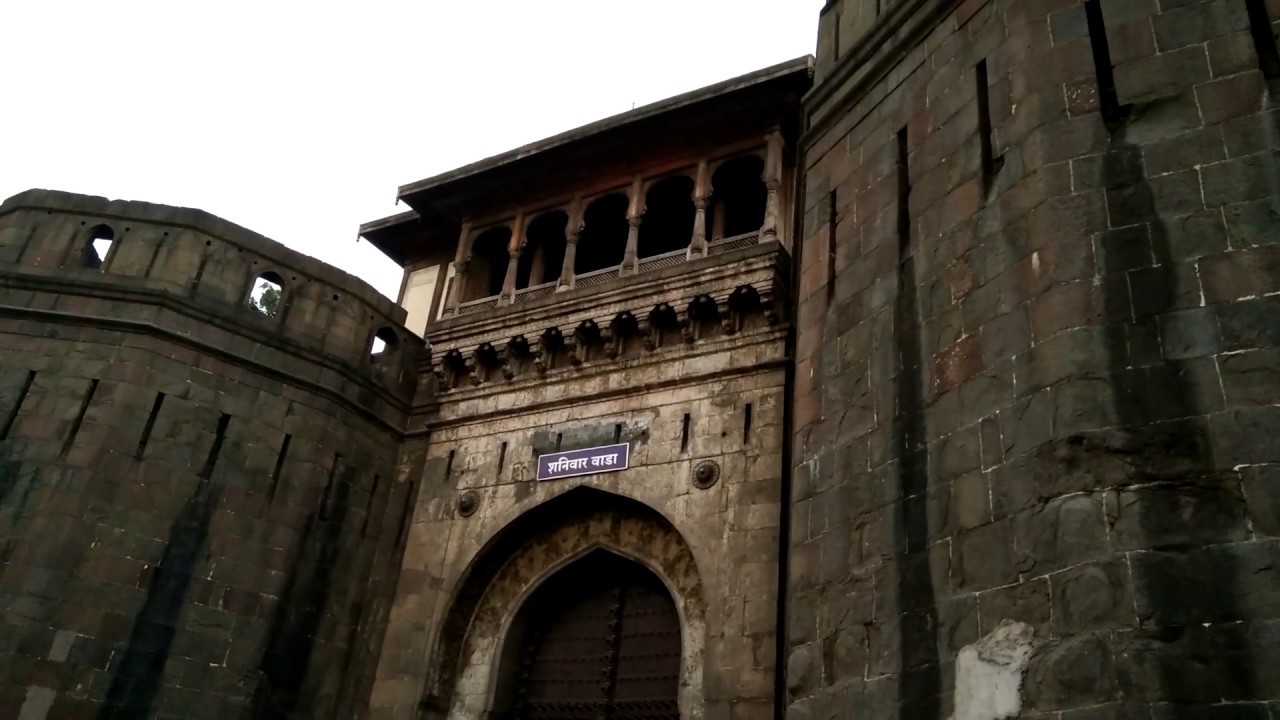 A prominent historical landmark, Shaniwar Wada is a majestic fortification dating back to 1732. Once believed to be the seat of the Peshwas of the Maratha Empire, this palace eventually slipped into the hands of the British East India Company. Housing a seven storied capital building made out of stone. Some of the other major buildings inside the fort include Thora Rayancha Diwankhana (the court reception hall of the eldest member of the royal family), Naachacha Diwankhana (the dance hall), Juna Arsa Mahal (the Old Mirror Hall) and so forth. The walls of this temple depict scenes from Hindu epics. 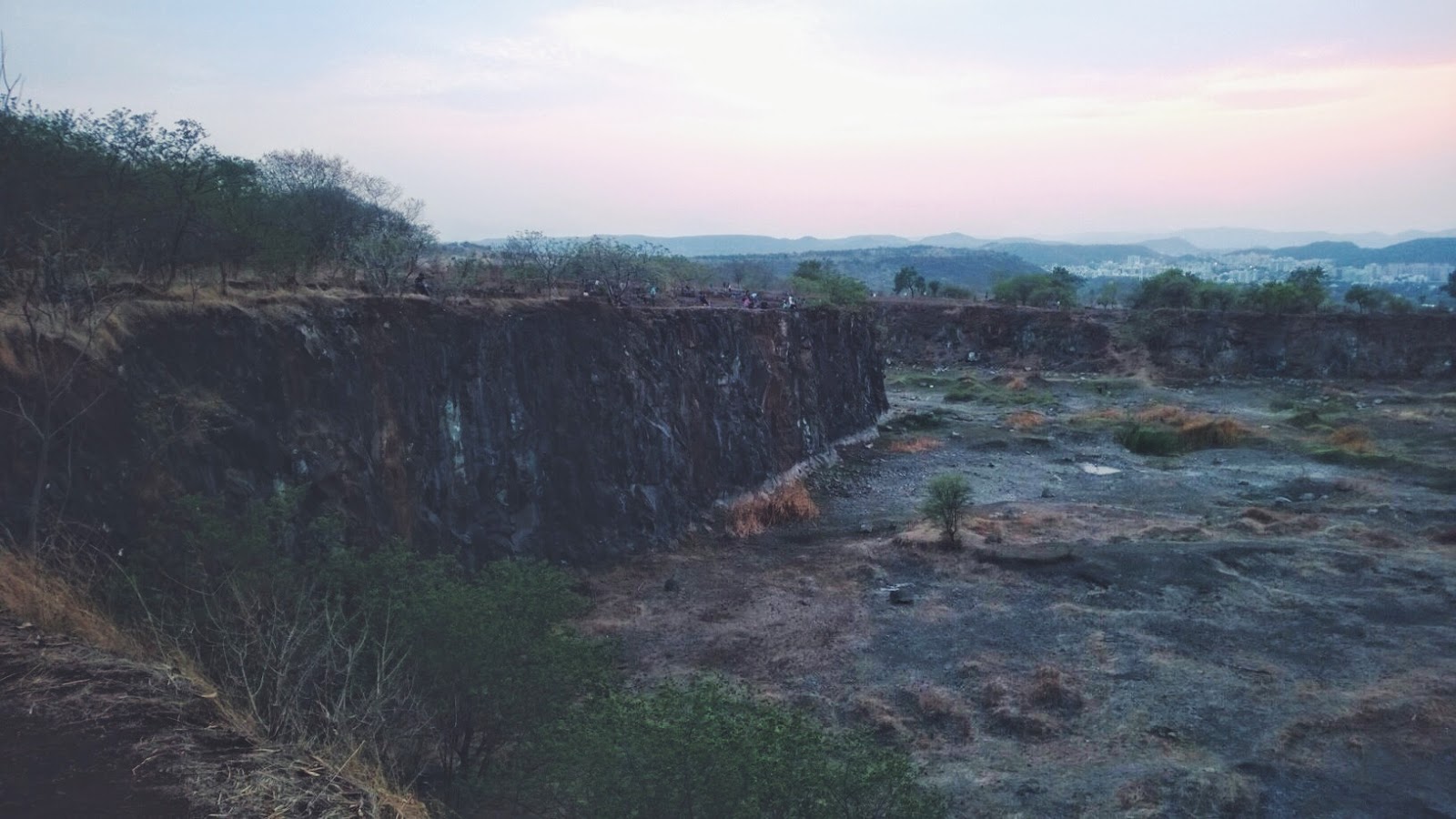 A prominent hill in the periphery of Pune, this is said to be is the highest point of the city (2600 feet). Housing the consecrated Vetala Temple, this place is a delight for adventure seekers and devout Hindus alike. Offering heartwarming views of Pune, this hill is frequented by tourists throughout the year. A great trekking site, this hill is known for the myriad varieties of endemic flora and fauna and is a refreshing escape from the city’s hustle and bustle. A lot of luxury hotels in Pune are situated in its vicinity. 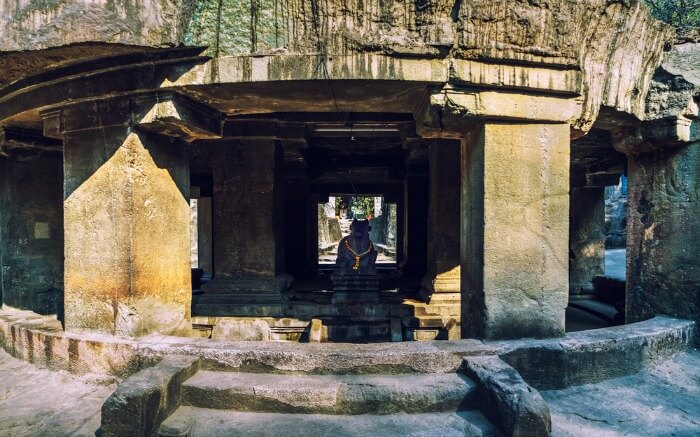 An uncanny rock cut cave temple, this is an ancient monument dates back to the 8th century and is the product of the patronage of the Rashtrakutas. Also known as the Bamburde temple, this temple was situated along the outskirts of the city. Built to commemorate the Hindu deity, Lord Shiva, this temple was intricately carved out of basalt rock. It also houses a linga. Pillared porches, rectangular temples and umbrella shaped canopy add to the charm of this place. 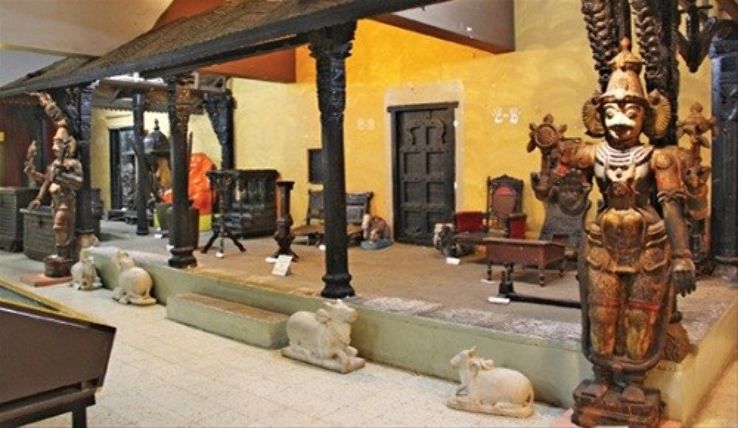 An intriguing place to be in, this museum is an art aficionado’s delight. Housing the rare possessions of Raja Dinkar Kelkar, this museum is a bearer of India’s medieval history. It has three floors housing which different types of sculptures which date back to the 14th century. It also has ivory, silver and gold items as well as musical instruments. It also has a museum where you can purchase attractive souvenir items for your peeps. From here you can retire to one of the luxury hotels in Pune. 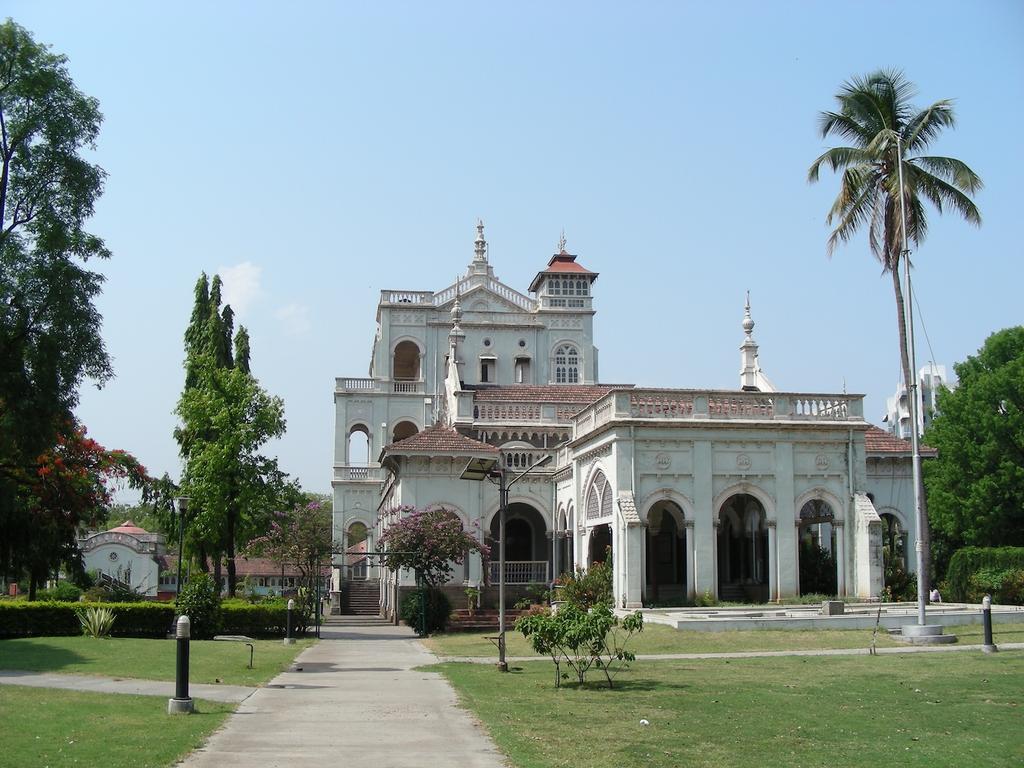 Dating back to the year 1892, this mighty structure was built during the reign of Sultan Muhammed Shah Aga Khan III. Not only is this palace an epitome of architectural brilliance, it is also known for its historical significance as it houses the ashes of Mahatma Gandhi. Some of the personal belongings of Mahatma Gandhi can also be found here. Today it functions as the headquarters of the Gandhi National Memorial society.[/vc_column_text][/vc_column][/vc_row]